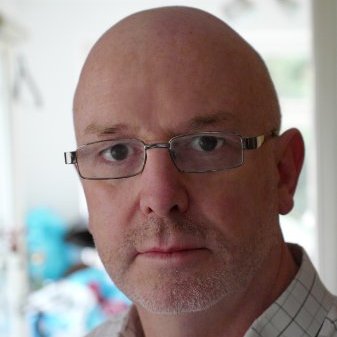 John Deehan has been working as a professional photographer in the UK and Europe for over 30 years. After studying photography at Birmingham he began his career in the North-West, first for a well-known freelance photographer, then for a local newspaper. Keen to learn everything about the art of photography, he wanted to improve his darkroom skills and managed a number of darkrooms, printing images for Lichfield, Snowdon, and the iconic director Fred Zimmermann, printing stills from a number of Pinewood and Elstree-made movies.

BMW offered him a job in Germany, and he spent 12 months there before returning to work in the UK and London. John still receives commissions from Germany and Holland, and Munich remains his favourite city. Back in London John became manager of a well-known West End studio, specialising in corporate and PR photography, before accepting a job with Eddy Shah’s Today newspaper. For all that Today brought about a sea change in Fleet Street, it never really thrived and John left before it closed in order to strike out on his own.
He’s never regretted it, having been commissioned to photograph Royals, prime ministers, presidents, and stars from the worlds of film, music, and the burgeoning celebrity chef industry. He’s also worked for blue-chip clients in the construction industry and the legal profession. John has gained a reputation for producing innovative and creative pictures, and many front covers have been decorated by a John Deehan image. John lives in North-West London with his wife Ann and their five children, and is a keen sportsman when not working.